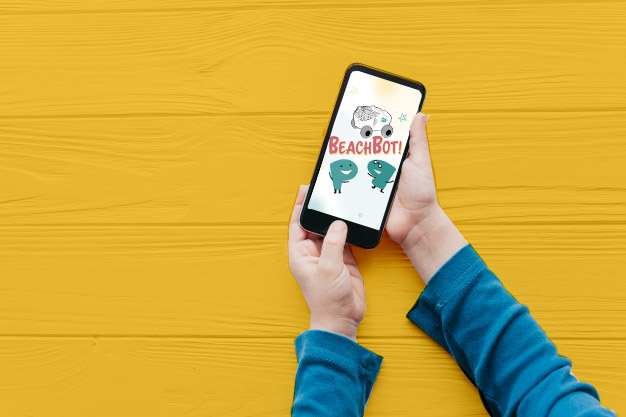 Project BB wants to build an ecosystem to make beaches clean. As part of the approach, a mobile game application plays a role as a touchpoint to attract people to collect more annotated images through its gamification. And the collected images will be used to make the beach cleaning robot smarter.

There are two main roles that I am involved with. 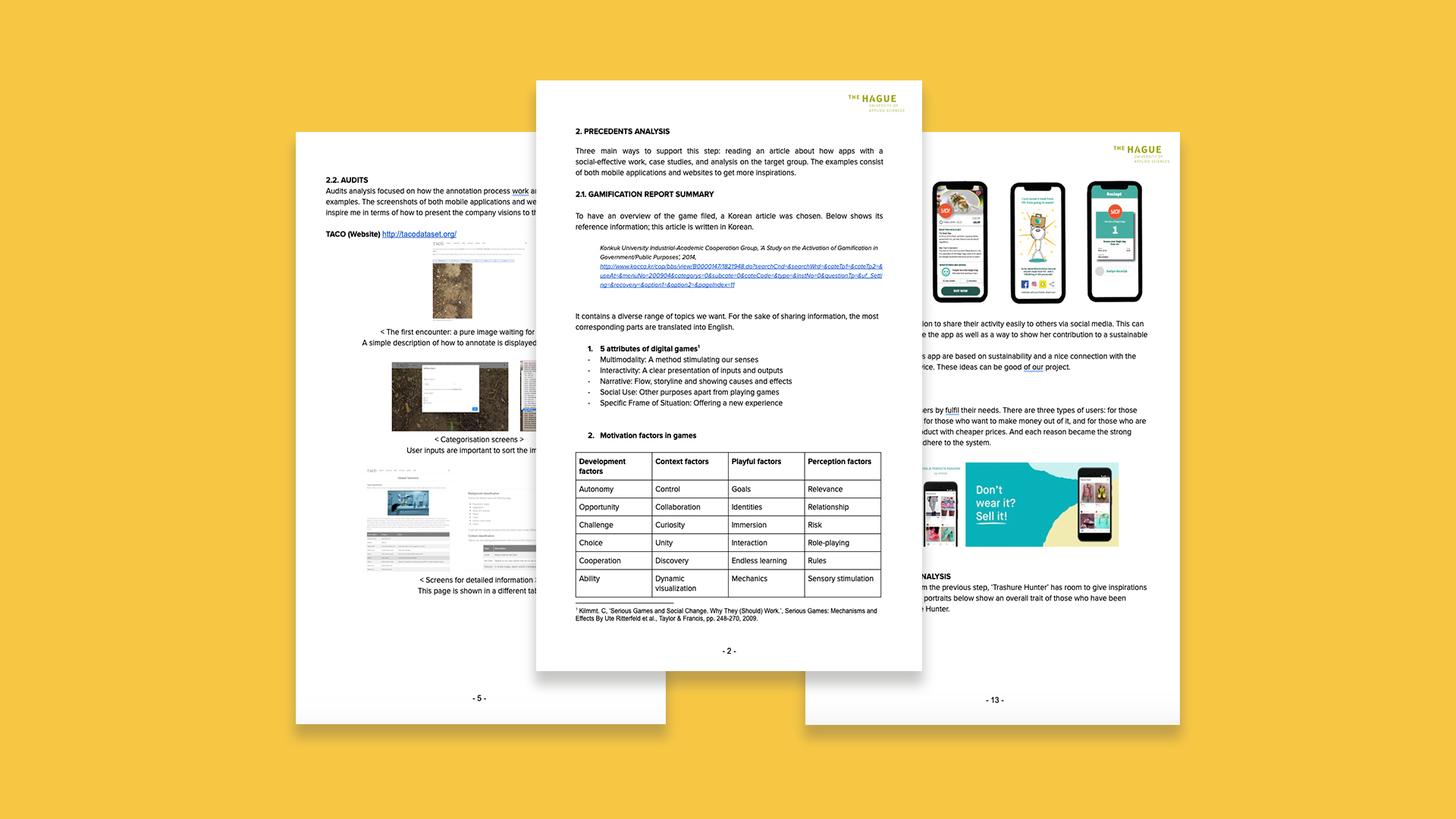 Through this research, I drew out three main insights.

The collected research data brought me several aspects to focus on for the project. 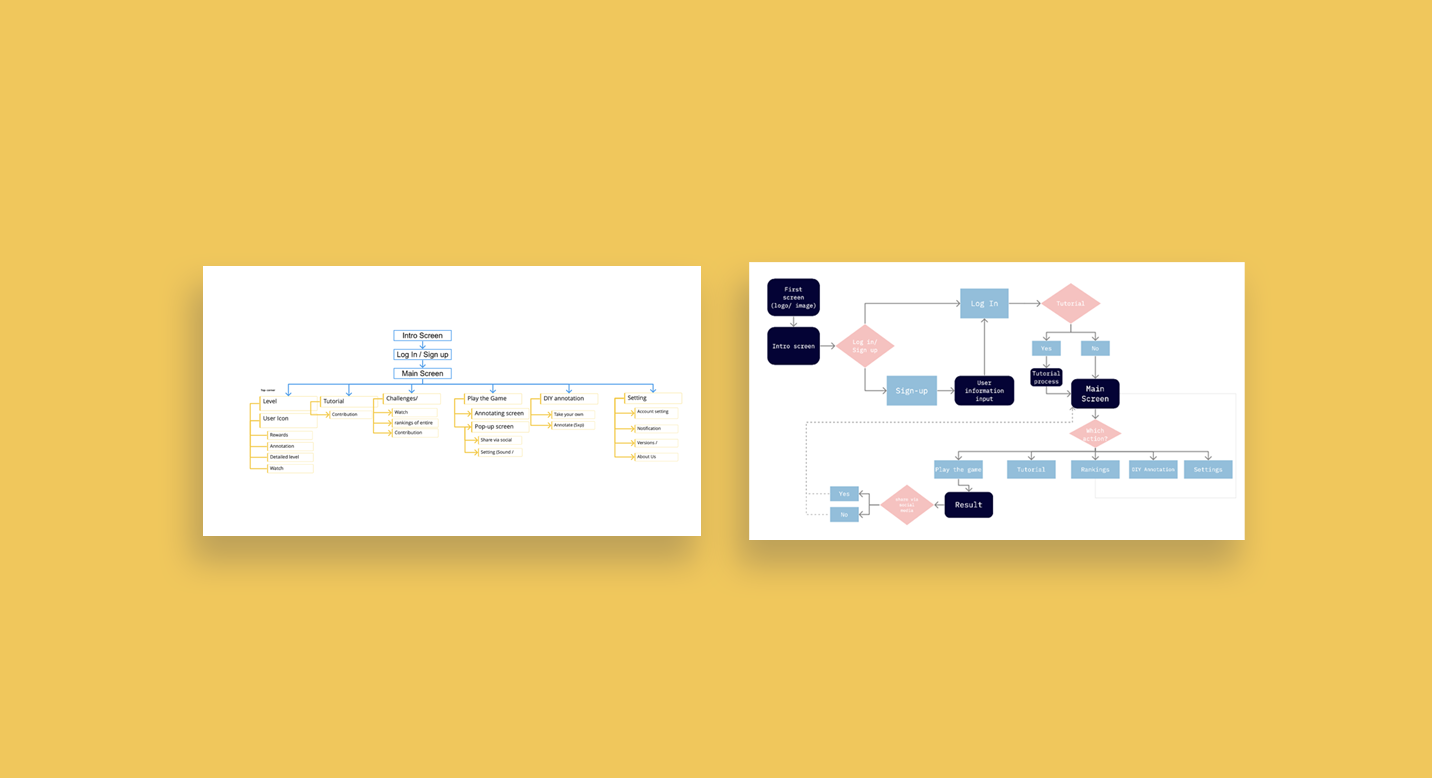 Based on these, I came up with supportive information to build a prototype, such as flow charts and a sitemap.

Also, I facilitated a creative workshop with the stakeholders to get inspiration during this phase. Eventually, my team was able to consolidate the design direction for the project. 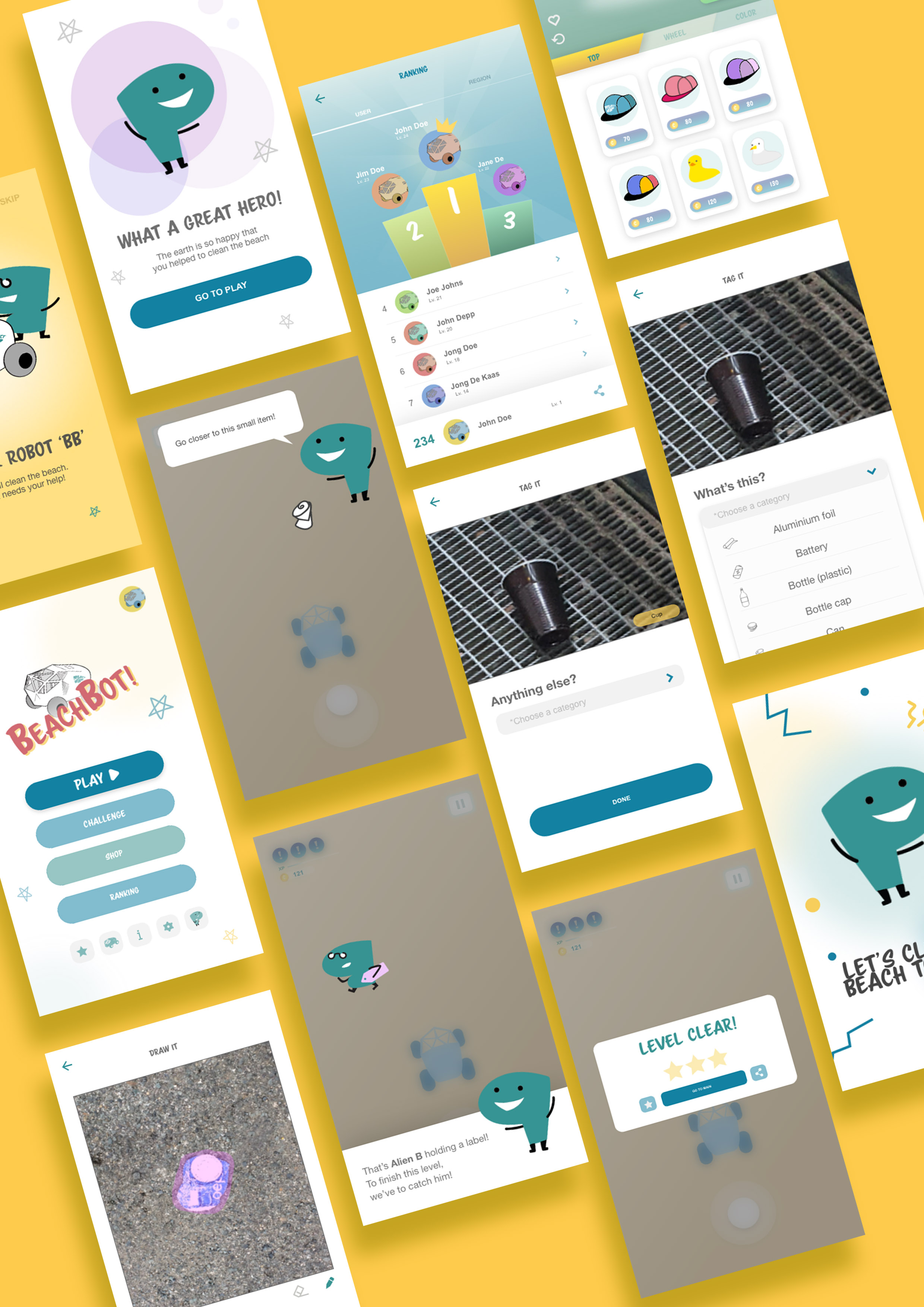 I used Adobe XD and InVision to build the prototype and collect opinions from my team members and diverse stakeholders.

The prototype consists of diverse sections, such as narratives, the main play screen (annotating with pixels and categorising), rankings, and additional effects. By having levels, rewards, and a scoreboard, the game is expected to motivate players to keep using the application. Also, the traits of our potential target users were taken into account when I was working on the usage of words and the general visual theme.

So far, the team has presented the concept and the prototype I made in front of diverse stakeholders. The prototype I created added more credibility and feasibility of the project.

During Odyssey Momentum Hackathon 2020, I conducted an online user testing with a group of target users from GSV (Groningse Schoolvereniging) and came up with further approaches for the game with the team members.

The project is still ongoing. 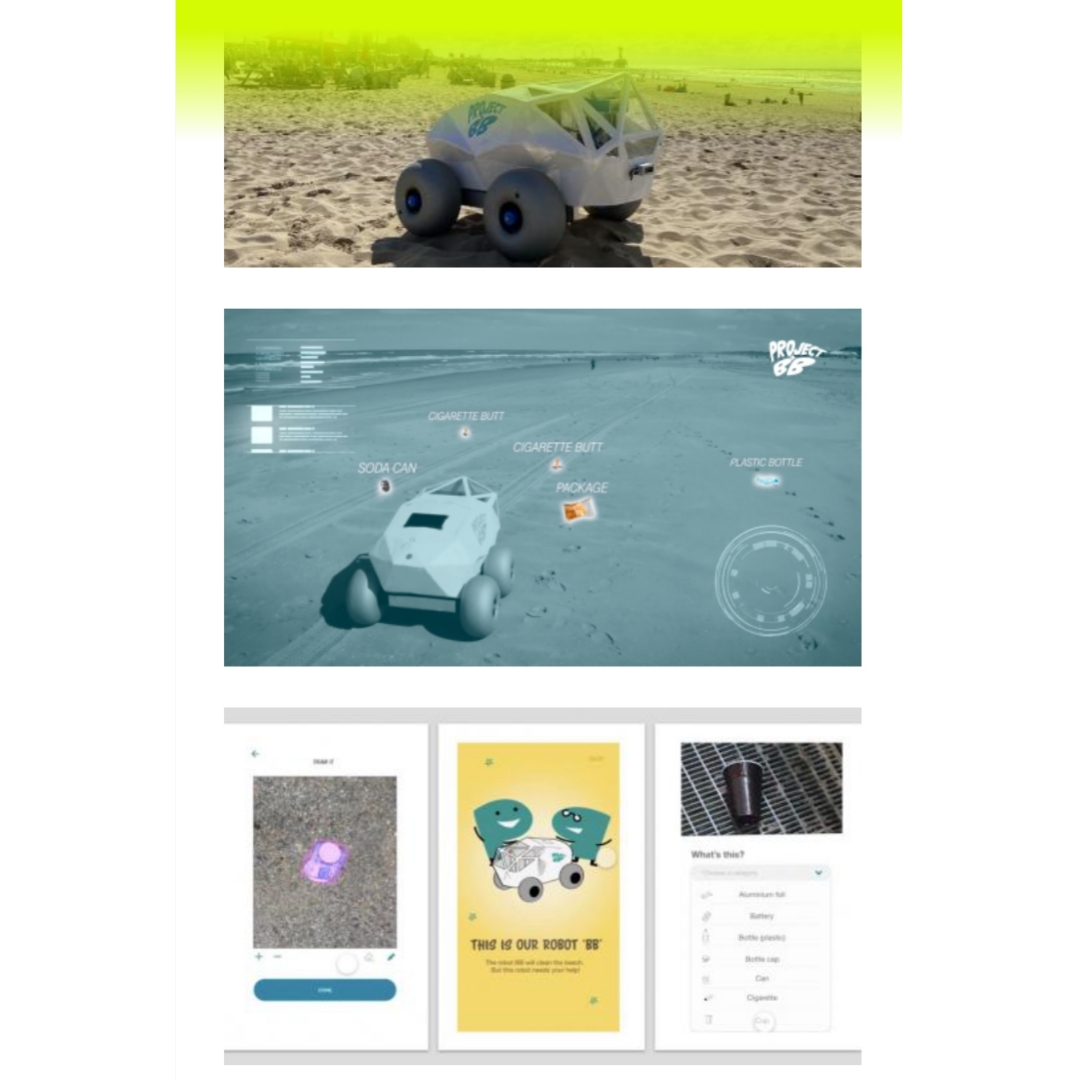 Throughout the project, my prototype presented at multiple platforms.